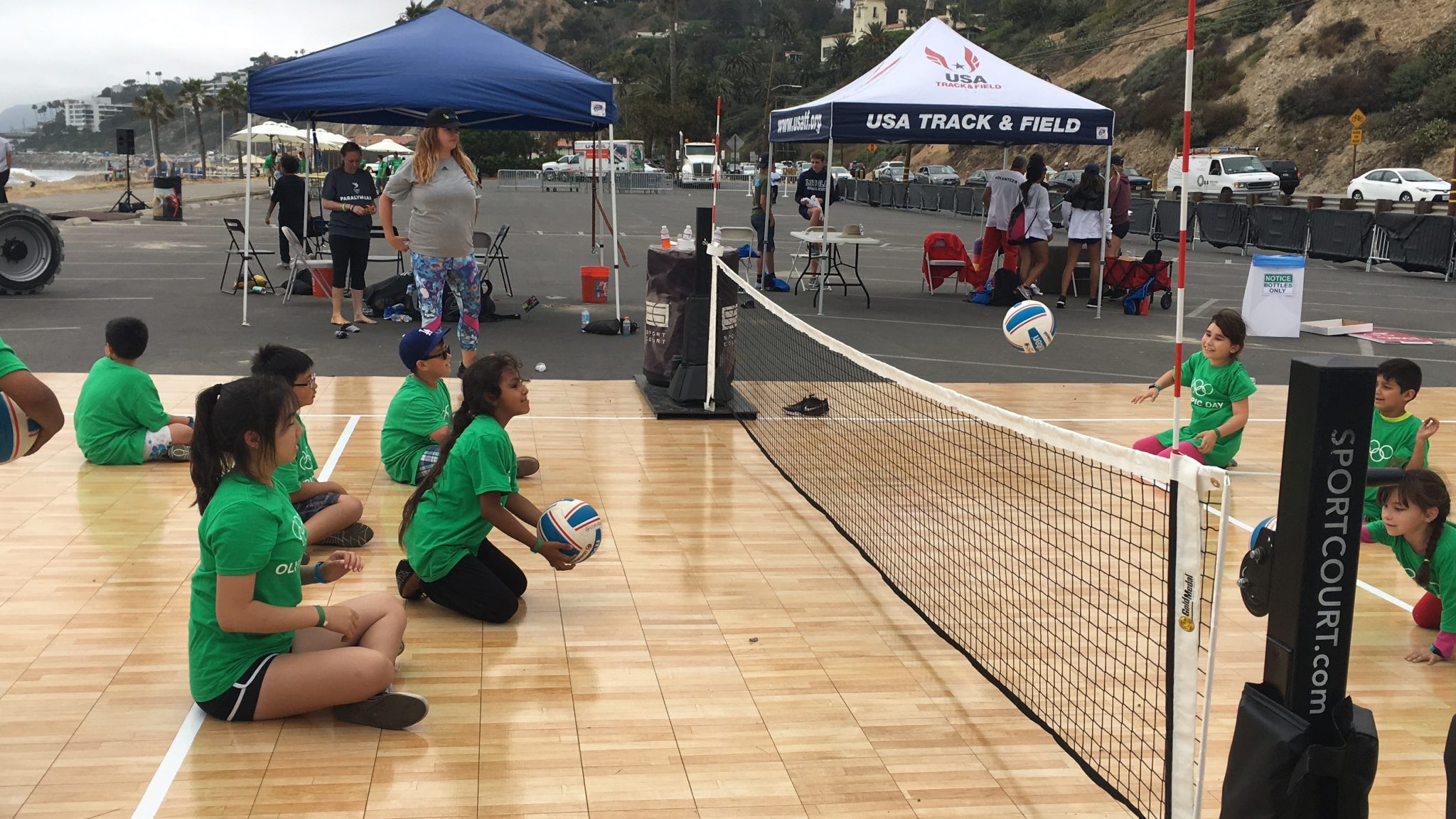 The Big Games in Little Tokyo 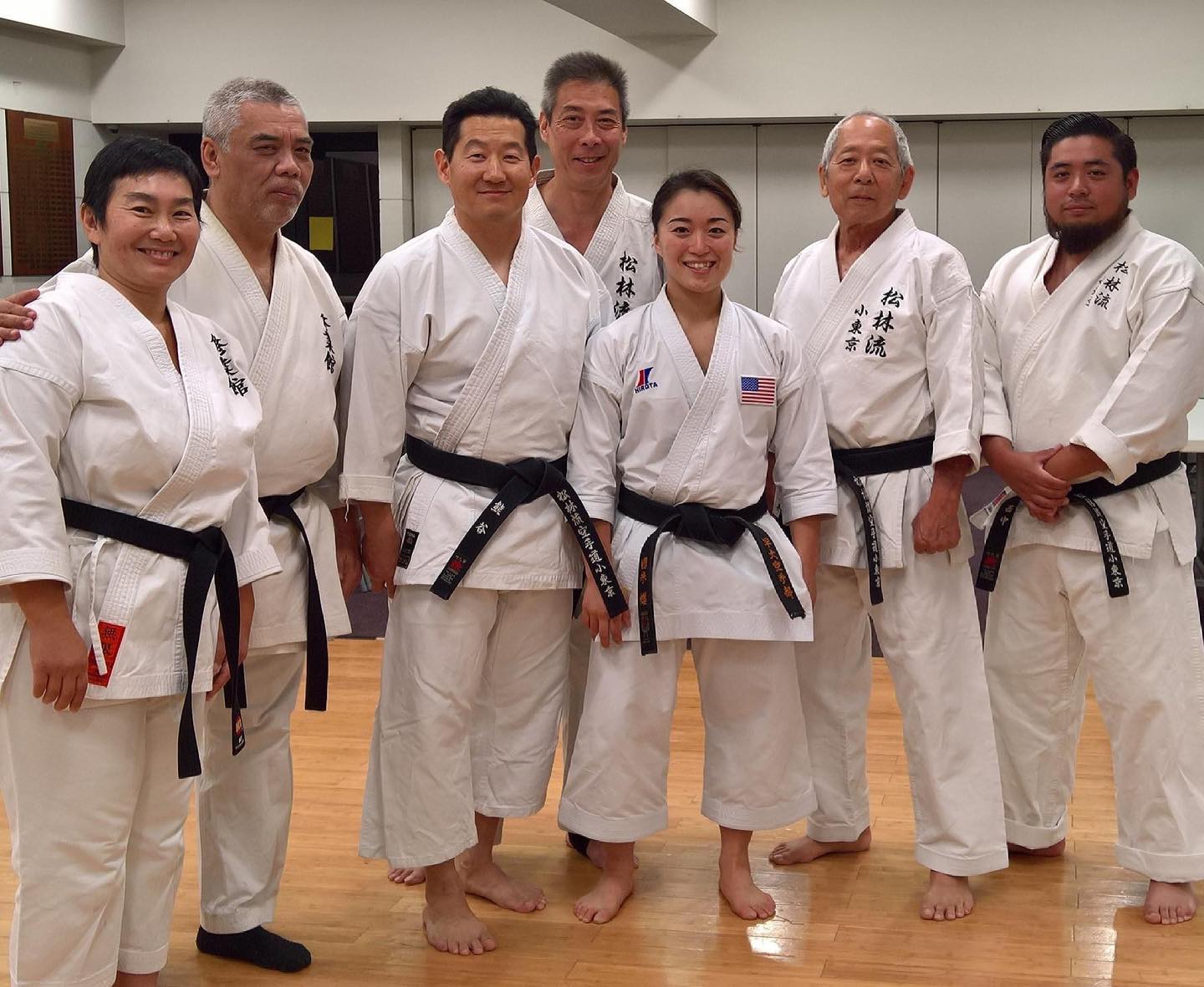 Come together to celebrate the strength and history of Japanese American athletics! Join in a day of performances, exhibitions, demonstrations, and activities to wish all the athletes competing this year luck and safety and learn about the Olympic games in Little Tokyo past and present.

In 1932, noted Japanese American photographer Toyo Miyatake was hired by Asahi Shinbun to document the LA Olympics. The 103 Japanese athletes won seven gold medals, mostly in swimming, and Chuhei Nambu broke the world record for the triple jump. The Japanese community in Little Tokyo celebrated with a parade on 1st Street. These photos exemplify Toyo Miyatake’s genius behind the lens. Translations of LA Issei poets from the 1933 anthology Torch, commemorating the 1932 Olympics, will also be on display.