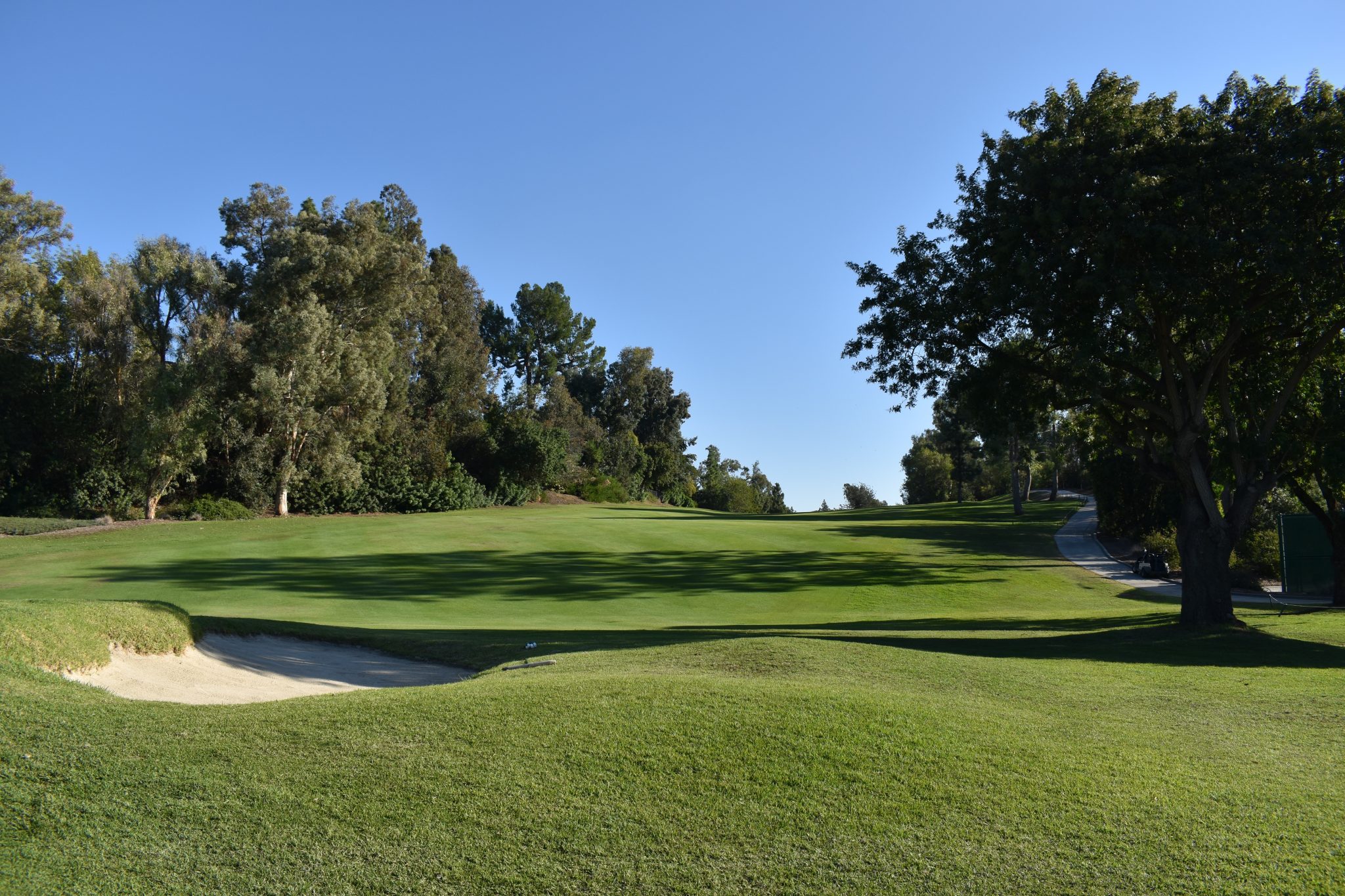 Clubs with a Cause: Golf Tournament Raises Funds for Budokan Programs 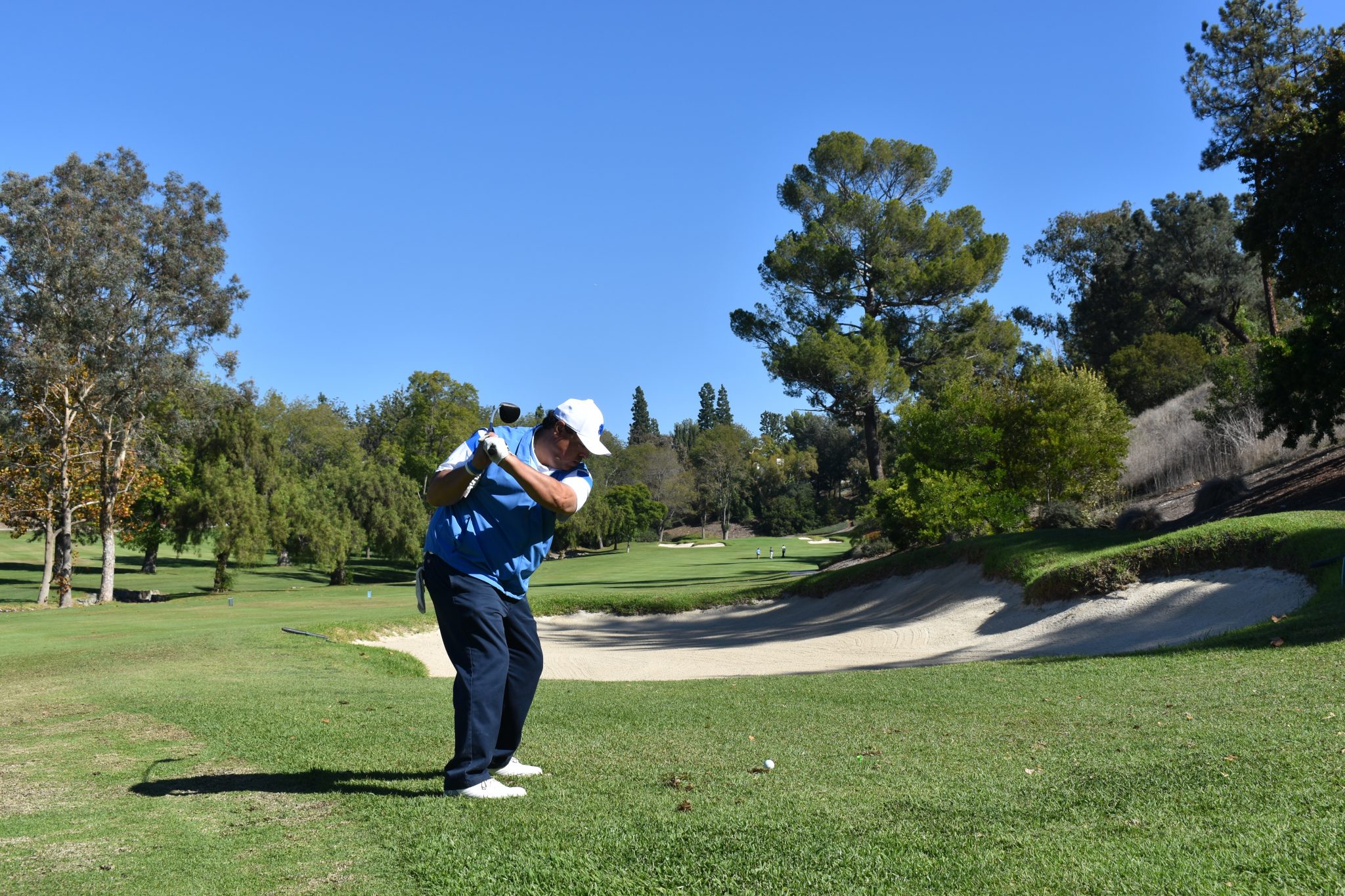 12/01/22 Clubs with a Cause: Golf Tournament Raises Funds for Budokan Programs

With sunny skies and picture-perfect views abounding, golfers stepped up to the tees at the Friendly Hills Country Club in Whittier, CA on November 14 in support of the third annual Terasaki Budokan Golf Tournament. Bringing in donors from across the Southland, the event aimed to generate funds for Budokan’s community-oriented programs for youth, seniors and families in Downtown Los Angeles.

“It’s great to see the tremendous backing for the tournament with a full field of golfers, young and old, golfers and non-golfers, men and women, as well as the several sponsors continuing to support Budokan,” said longtime LTSC supporter, Doug Aihara, of the abundant turnout.

While many familiar faces roamed the course, newcomers and recent additions to the LTSC community got in on the action, both on the green and behind the scenes.

“This is my first event!” said volunteer Jill Kawana, who assisted her daughter and fellow volunteer Taylor at the tournament. “My daughter does the scoring, she started at the first one with my husband. We live in the South Bay, but we’re very into the Japanese community.”

Jill was not alone in her appreciation for the Japanese community with longstanding supporters sharing roots in local Japanese associations.

“We’re here because us two old men, we’re not good golfers, but we want to support Japanese organizations. We’ve played in the West Covina Buddhist Church, the West Covina Cultural Center and Budokan. We had a little extra money and it’s a great cause, so why not have a good time?” said Paul Isozaki.

The evening wound down as golfers wrapped up their rounds and submitted their scorecards, taking time to purchase raffle tickets and place their bids in the silent auction. Raffle prizes and auction items included sports memorabilia, luxury goods and lunch with Terasaki Budokan Director, Ryan Lee, expertly valued as “priceless.” Winners were announced during a banquet dinner, during which attendees were also treated to a lively taiko performance from J-Town Taiko, a Budokan program. In total, the event raised roughly $45,000.

“It was great to see how the tournament brought us together, people were connecting with friends that they hadn’t seen in a while due to the pandemic. I think that goes hand in hand with what Budokan is all about to me, bringing people and communities together. I, for one, had a great time even though my golf game stinks!” joked Doug Aihara.

See you on the course next year!