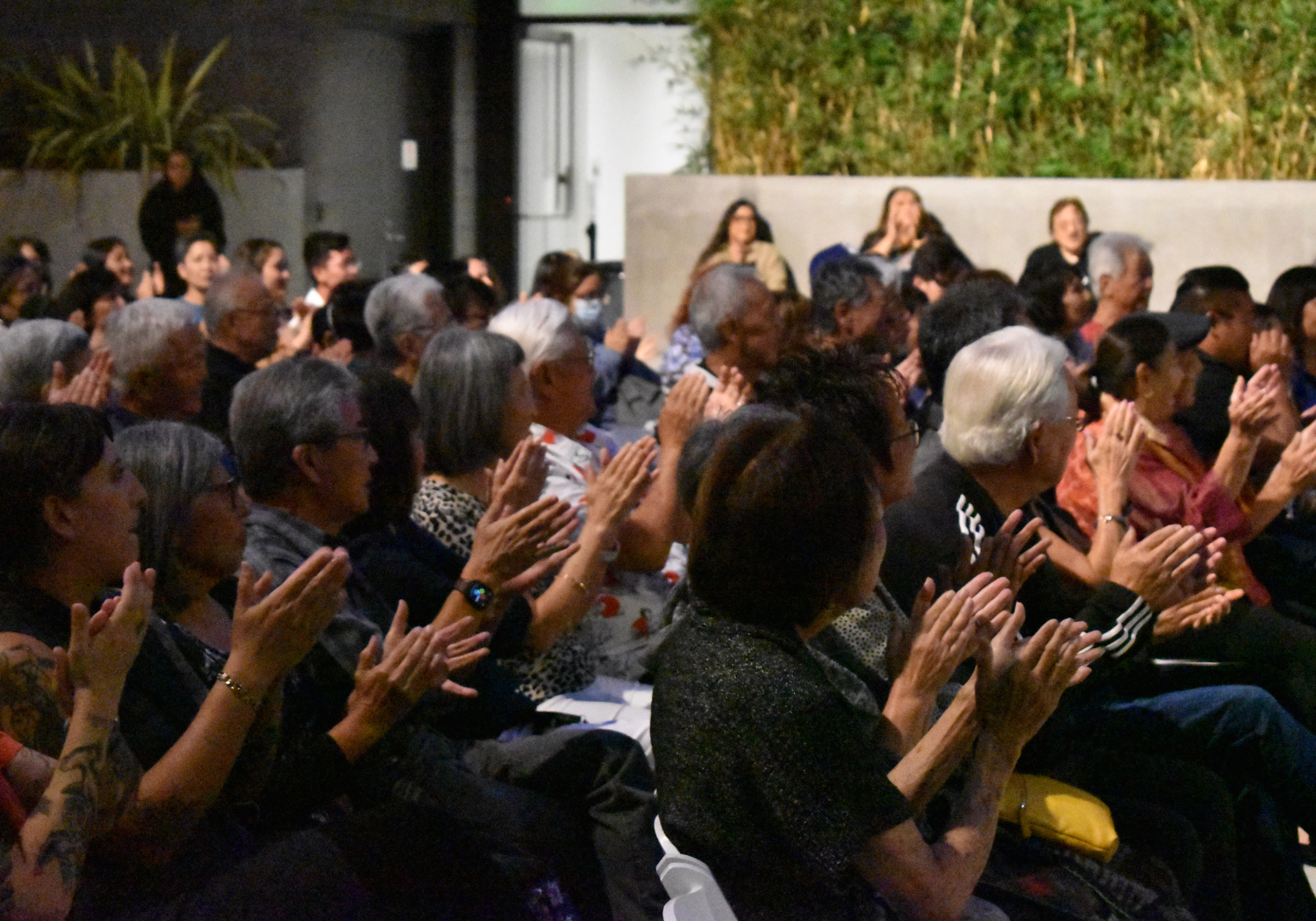 BudoComedy Show 2 on the Plaza 👏 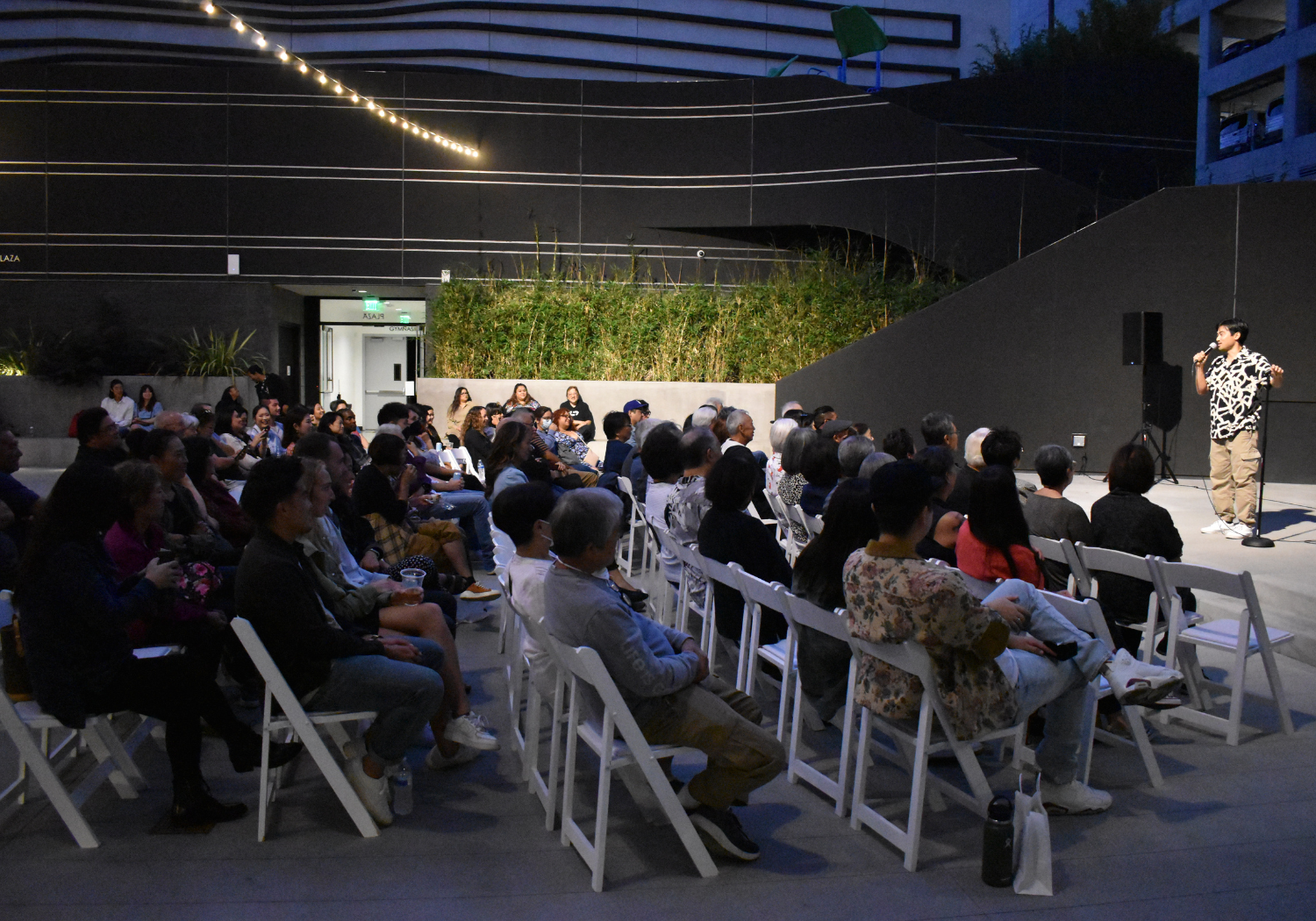 “When you can relate to someone else’s experience through humor, it can be so powerful,” said Derek Mio, organizer of the popular BudoComedy Show at Terasaki Budokan. In reaction to recent violence directed towards the AAPI community, Mio sought to bring people together in a community space to heal through humor. WIth a lineup of comedians of color, the first BudoComedy Show in May 2022 was a huge success. “There was such great feedback. A lot of attendees expressed that they’d never been to a comedy show before and had a really good time. It feels rewarding to throw an event that can bring people together to experience something new,” shared Mio.

Comedian, actor, and writer Sierra Katow noted that it seemed like she was performing in front of a crowd that felt more like family, especially with her parents in the audience. “It felt a little more comfortable but higher stakes because I wanted them to like me more than a crowd that I won’t see again. I also liked how Derek brought up a joke about ‘yonsei’– you won’t hear that anywhere else,” Sierra explained “Right after the show, a bunch of us went to Far Bar and just got to talk. I really felt that sense of community that Budokan has to offer.”

The BudoComedy Show not only transformed Budokan into a center stage for comedic expression, but strengthened ties within Little Tokyo and the larger Asian American community. “It’s been great to host in a space that the community can support even after the show is over,” Derek Mio reflected.