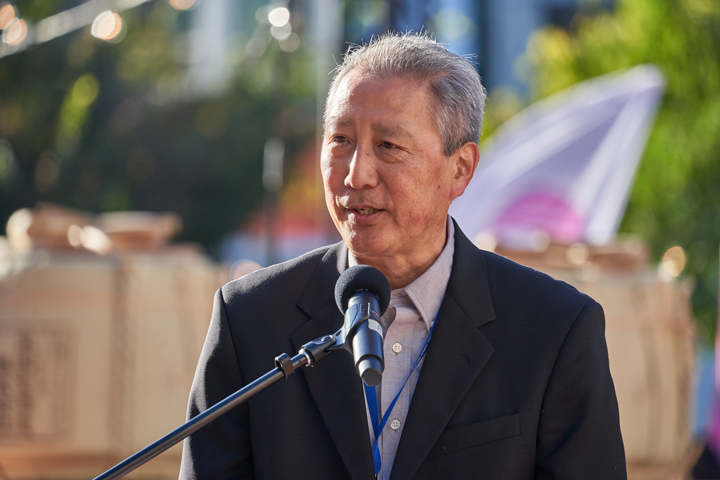 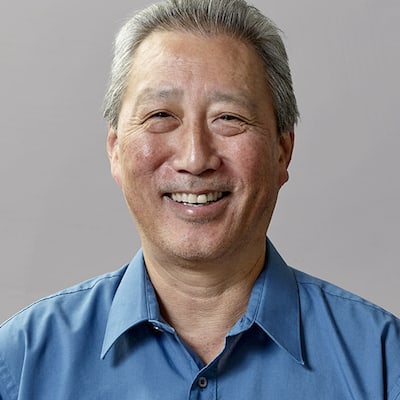 The Board of Directors of Little Tokyo Service Center (LTSC) today announced that Erich Nakano has been named Executive Director of the organization. Nakano has served in this role in an interim capacity since July 2019.

“Nakano is respected and admired by the board, staff, volunteers, supporters and community at large. He has helped articulate a vision for the organization that resonates deeply with me, my fellow board members and our governors,” said Dick Kaku, President of the Board of Directors. “During Nakano’s tenure at LTSC, we have appreciated his deep professional experience, his foresight, and his passion for our mission that have made him ideally suited to the Executive Director position. I know that he is the right person to lead LTSC at this vital time.”

Nakano is deeply rooted in community work with over 27 years of experience in nonprofit leadership and management, community development, strategic planning and fiscal administration. In June 2005, he began serving as Deputy Director of LTSC, where he oversaw organizational development as well as management and personnel policies. He also managed the department directors of Community Economic Development, Service Programs, Finance, Fundraising and Administration, Human Resources, Child Development, and Community Technology.

Nakano started at LTSC in 1992 as a Project Manager in Community Economic Development, and in 1999 he took the reins as Director of Administration. In 1990 he received a bachelor’s degree in political science from the University of California, Berkeley, and was awarded a master’s degree in 1993 from the University of California, Los Angeles’ Graduate School of Architecture and Urban Planning.

Nakano said, “I am proud to be a part of this amazing institution. Every person involved in the organization is committed to helping others and to provide Los Angeles, Little Tokyo and its surrounding communities with positive change. Many thanks to the Board of Directions for their ongoing support and trust. I am very excited about what the future holds for LTSC.”