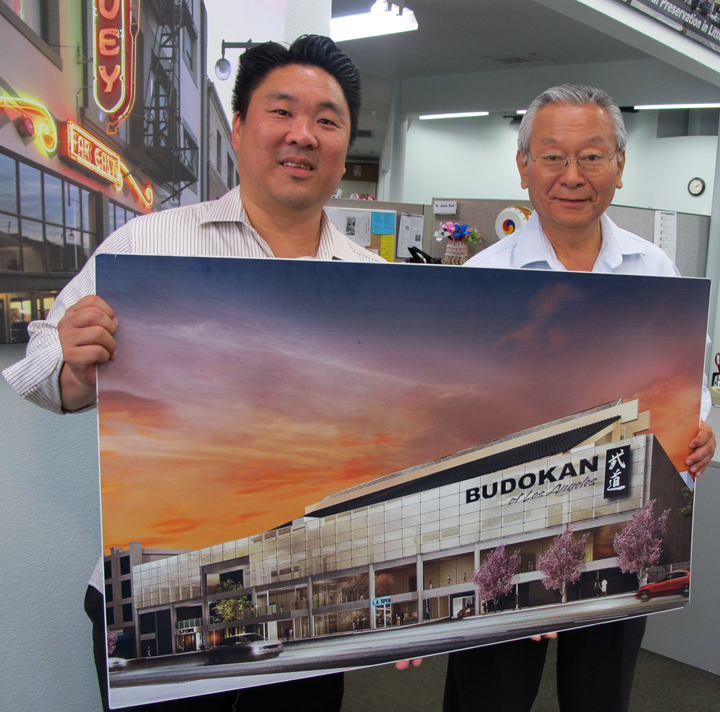 With the recent passing of Dean Matsubayashi, the executive director of the Little Tokyo Service Center (LTSC), I lost a close colleague and friend, his family lost a dear loved one, and we all lost a fighter for community improvement and social justice.

Dean was an advocate not just in Little Tokyo or the Japanese American community but for the entire broader Asian American and low-income communities of color; I daresay his colleagues in community service would compose a racial diversity resembling the United Nations. I could list dozens and dozens of community service projects and programs that were blessed by Dean and his total commitment to helping those in need.

There are some rare individuals who can connect with almost everyone, and Dean was one of those who could relate with you on a personal level whether you were 8 years old or 88 years old. Dean was very intelligent; after all, he graduated with a master’s degree in urban planning and public policy from the Kennedy School at Harvard. But he also had a personal charm and humble persona that people just warmed up to. You felt comfortable around him even if you had just met him.

He had an exuberant zest for life and without really trying to be funny he could get engaged in the most humorous of situations. I remember an incident when LTSC was having a grand opening of an affordable housing project in Chinatown and L.A. Mayor James Hahn was our distinguished guest. When Dean saw the mayor, he got so excited he rushed up to say something to him but unfortunately, Dean had just put some food in his mouth, so instead of words coming out, it was a spray of appetizers heading straight for the mayor! The re-telling of this story always brought great laughter and I am pretty sure it was an indelible memory for our dear mayor!

There are people in the community who have gained popularity and recognition; some are even highly admired and respected. But only a very few are universally loved. I believe it is fair to say that Dean was one of those very few whose passing not only leaves a hole in our hearts but somehow the light in our lives is diminished because we all loved the man.

His passing affects many people, as though the world shifted a bit because he is no longer with us. I do know one thing and I’m sure I speak for all those who knew and loved Dean — I will never forget him and my feelings for him will continue with both tears and smiles.

Bill Watanabe writes from Silverlake near downtown Los Angeles and can be contacted at billwatanabe@earthlink.net. Opinions expressed are not necessarily those of The Rafu Shimpo.