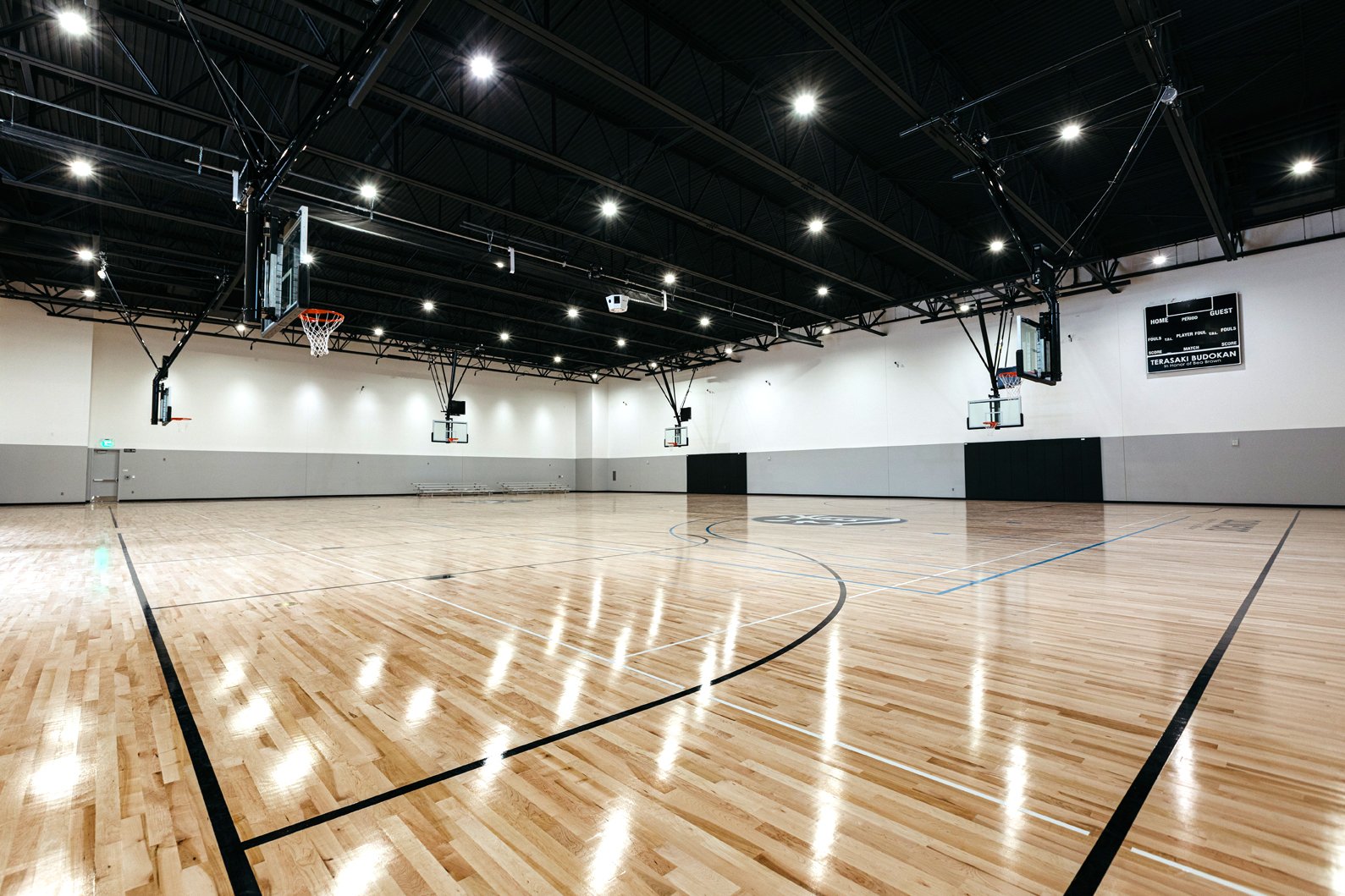 Please note: we prioritize the health and safety of our community during the COVID-19 pandemic and plan to take all necessary precautions to protect students, staff, and volunteers.

Terasaki Budokan will be hosting its first summer camps this year! There will be three camps with each week focusing on a different sport: basketball, volleyball, and karate. Registration for each camp is separate, and if you are interested in participating in multiple weeks, you will need to register for each one individually.

Each camp will be designed to fit all ages and levels of play. It will cover basic skills for each sport while incorporating fun and creative activities throughout the day. We hope this can provide a safe space for kids to explore their interests while also engaging in social interaction. 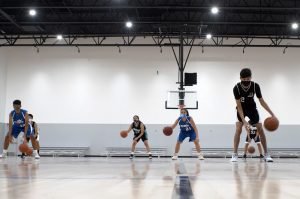 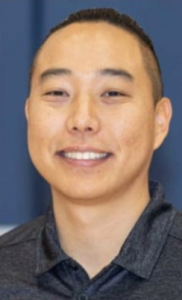 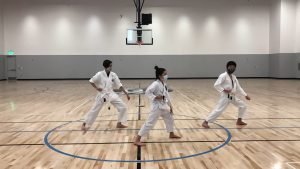 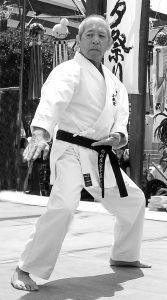 In 1990, Ishii Sensei founded Matsubayashi-Ryu of Little Tokyo, the Los Angeles branch of the World Matsubayashi Shorin-ryu Karate-do Association (WMKA) headquartered in Okinawa, Japan. He holds the 6th dan grade and Renshi, or “polished teacher,” instructorship title in this system and is the Co-founder of the Nikkei Karate Committee who organizes the Nikkei Games Karate Tournament during the annual Nikkei Games Budo Tournament. It is through his dojo that he also teaches the importance of community volunteering and the value of giving back. 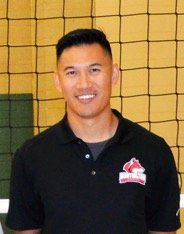 We are excited to offer our programs at the new Terasaki Budokan in Little Tokyo.

Supporting the physical, emotional and social health of young people in Little Tokyo and neighboring communities.

Terasaki Budokan is a facility in Downtown Los Angeles for youth, families and seniors for sports, community activities, and connections between Japanese American culture and the Little Tokyo neighborhood.